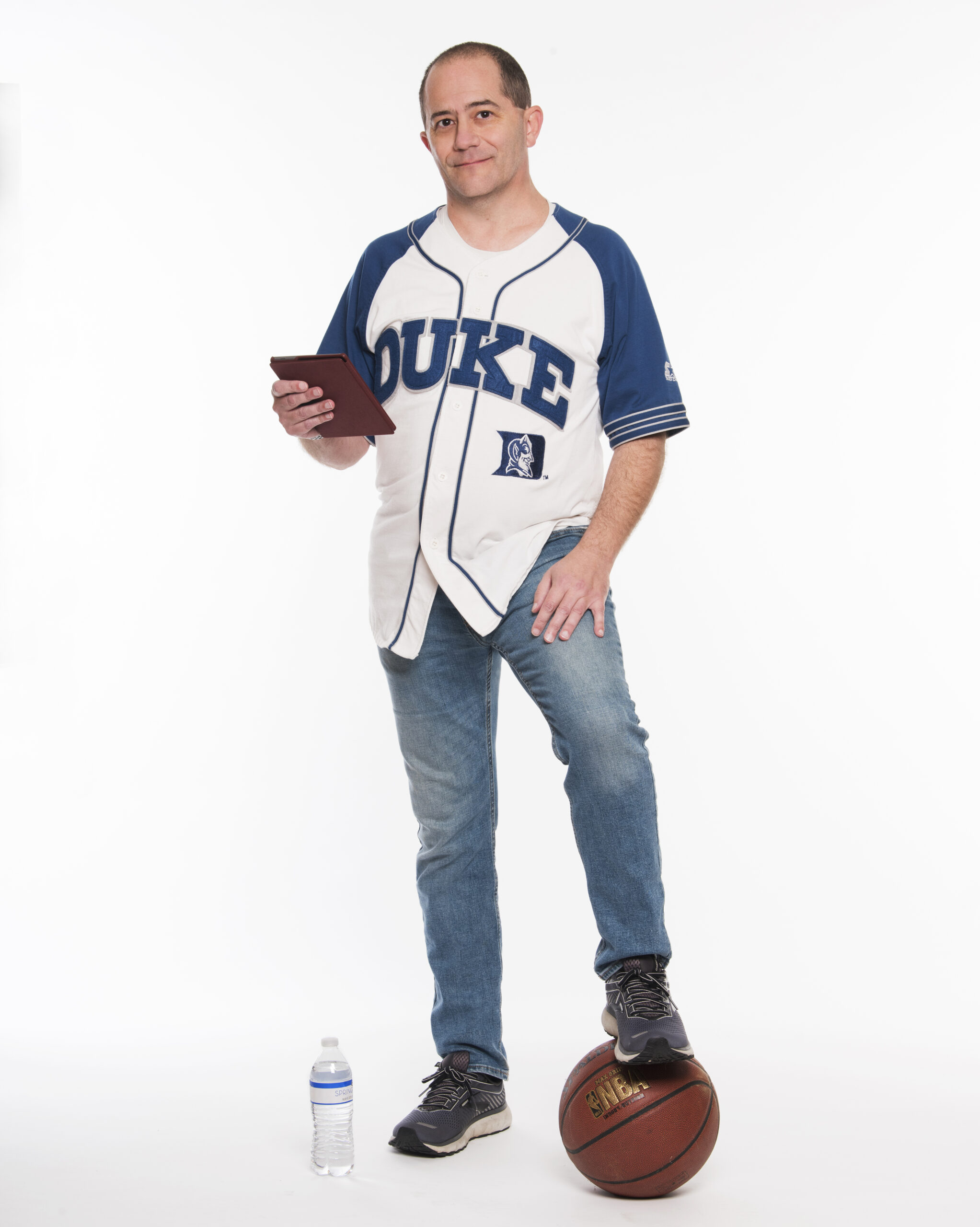 Stephen has been a civil litigator for more than twenty years, litigating hundreds of cases in Superior Court, District Court, the North Carolina Court of Appeals, the Supreme Court of North Carolina, and the North Carolina Industrial Commission. He has handled a wide variety of cases, including but not limited to personal injury, wrongful death, occupational illness, chemical exposure, insurance coverage, construction defects, and breach of contract matters.

Stephen resides in Matthews with his youngest daughter, while his oldest daughter is away attending college. He is an avid reader and runner, and roots for the Duke Blue Devils in college basketball and the Atlanta Braves in Major League Baseball.