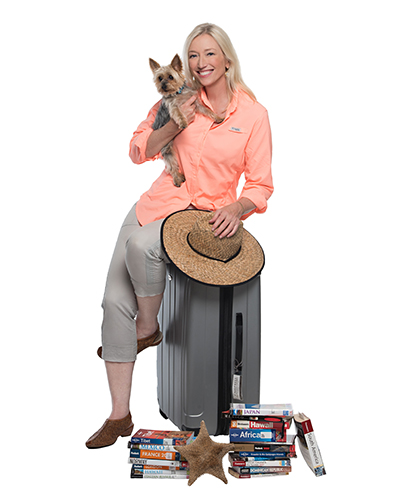 Clair Campbell is the founder and managing partner of Campbell & Associates Personal Injury Firm. Growing up on the campus of Clemson University, she was surrounded by academics from an early age. After graduating two years early from high school she majored In English at The University of Alabama, Tuscaloosa. During her collegiate career, she wrote for the Crimson Tide and was editor for the Black Warrior Review.

Upon graduating from Alabama cum laude, Clair was accepted to study writing in the Master of Fine Arts program at the University of South Carolina, but turned the opportunity down to attend Cumberland School of Law In Birmingham, AL. Clair was a member of the school’s trial team where she won the Judge’s Award for the Best Advocate in 1984. She was selected by the school’s alumni to make an Infomercial about the law school, which eventually led her to employment with Karney & Smith in Charlotte, NC. As the youngest graduate of Cumberland, she began her personal Injury practice at the age of 23 as an associate and became partner a short six years later.

In 1996, Attorney Campbell opened her own practice, which has grown today to 7 attorneys and over 20 supporting staff. To date, Clair and her associates have helped more than 35,000 individuals achieve a settlement or jury verdict in Plaintiff Personal Injury, Workers Compensation, Wrongful Death and Nursing Home Negligence. Licensed in both North Carolina and South Carolina, she is an active member of the North Carolina Advocates for Justice and the South Carolina Advocates for Justice.

Clair also carries memberships in the American Trial Lawyers Association; Mecklenburg County Bar’s Medical & Legal Committee; North Carolina Bar Association and South Carolina Bar Association. Attorney Campbell is a member of the Million Dollar Advocates Forum which is held for less than 1% of all attorneys in the United States. This prestigious honor is awarded to attorneys who have displayed exceptional skills leading to a jury award or settlement over one million dollars. Attorney Campbell has achieved an exceptional 4.5/5.0 Peer Review Rating BV(R) Distinguished(TM) and a Client Review Rating: Preeminent 5.0/5.0 with Martindale-Hubbell.