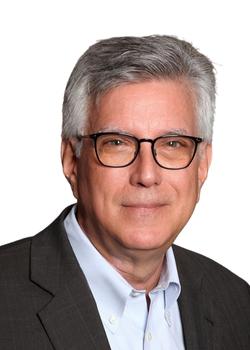 Patrick McMurtray has almost 40 years of experience as an attorney handling complex litigation. His first 20 years of law practice were almost exclusively on the defense side, including work as regional and national counsel in tens of thousands of cases throughout the United States. To complement his experience, Patrick has developed a national practice representing plaintiffs in significant pharmaceutical, medical device, and other complex litigation. He also has considerable practice representing business owners and shareholders in various disputes.

Patrick is admitted to practice in Tennessee (since 2014), Mississippi (since 1984), Alabama (since 1992), and Louisiana (since 1993). He is a Martindale-Hubbell AV-rated attorney and is admitted to the Supreme Courts of Alabama, Louisiana, Mississippi, and Tennessee, as well as the U.S. Court of Federal Claims, various U.S. Federal district courts, and courts of appeal.

Patrick graduated from Ole Miss Law School in 1984 and attended undergraduate school there. He returned to the United States in 2012 from China, where part of his work involved consulting with Chinese law firms and businesses on various issues. Since his return to the U.S., he has become active in the community, including his work as a reserve deputy and a volunteer fire department member, in addition to providing pro bono legal representation to various charitable organizations.